Brutal beating on his birthday 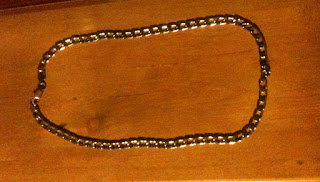 He was told to keep his arms at shoulder height. An easy feat at first, but over time the shoulders and arms become painful despite the small weight of the candles. Naturally, he was beaten each time his elbows went below nipple level. With his chin up and head back, the candle wax from his mouth fell onto either his chest or his genitals. The wax from the candles in his hands dripped onto his palms. A plate was put slightly in front of his feet so I would hear if the wax went anywhere else but on his body. There were consequences if it did. Of course, I allowed him a distraction from the pain in his arms, amusing myself by caning his posterior. 47 times on each cheek. 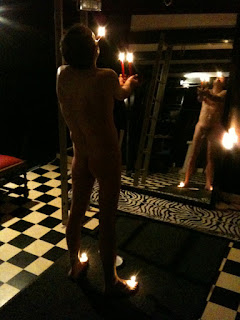 My newest toy was also used. I was quite generous that day. 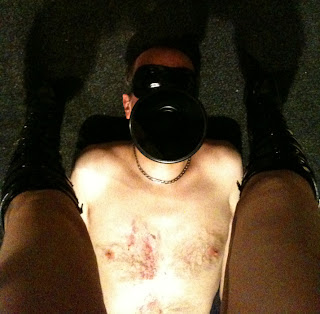 A relaxing cigarette. We have a game whereby he has to balance the ashtray on his head or suffer the consequences. The look in his eyes when he knows it is going to topple is gold! Of course, having my heels digging into his genitals cannot make the task any easier. 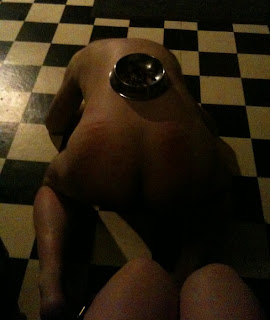 Posted by Rebekka Raynor at 1:45 pm