Club Rub Review, and an image of note.

I'd not been to Club Rub since it was at it's previous venue, and I must say I'm sorry it wasn't visited sooner. I'd kindly been asked to be the face of the dungeon for the evening, a pet in attendance.

Bottoms were warmed, feet were pampered, and two G&T's decimated (despite being Scottish, I don't drink much).

Towards the end of the night, as I was making headway with the soft derriere of a pain slut TS, I realised that the lights were going on, and I'd been lost in sadism for more time than I realised. Time does indeed fly in Pervert Land....


One of my slaves sent me this image, which was rather thoughtful of him (JingleBalls, you have done well - give yourself only 10 today.) 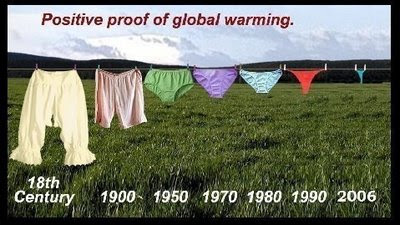 When buying undergarments, I have a trend. Think small. Other ladies are clutching items resembling a mini marquee, whereas I'm holding the equivalent of a postage stamp joined by two bits of string. My underwear drawer is in a constant state of flux - no sooner as I fill it, some pervert wants to buy half of it. Whether they wear them, wank in them or eat them, it certainly makes sure I'm never bored.

Which reminds me, I have more latex on the way in the post :)
Posted by Rebekka Raynor at 7:22 am