My feet hurt like the very devil has licked them with his barbed tongue. During the day yesterday I wore a new pair of shoes when out and about, which has left me rather chaffed on the pressure points to say the least! Alas, the ministrations of several subs at the club last night couldn't save them from their fate, so I sit here nursing them and eating chocolate (thank you, slave tommy). I have a shoot in the house tomorrow for a friend of a friend's student project, so am getting some much needed TLC.

Here's an image I took while doing my make up for Club Antichrist yesterday. On one of my bookshelves you can see my collection of Terry Pratchett (along with a figure of Death on his Binky motorcycle), New Scientists and Stephen Kings. It's been a long while since I read any King, so must get back into it. I read a lot when I'm travelling for work, but they tend to be a bit to cumbersome to fit in my handbag though. 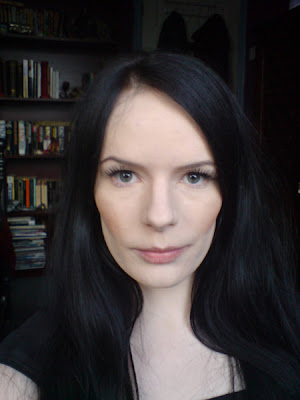 As for the club itself, a great time was had by all. I always miss the stage shows, but heard that the delightful Warren Speed was doing his Chav Burlesque routine.

And now for some funny ones.... 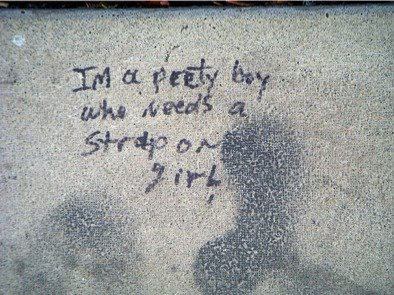 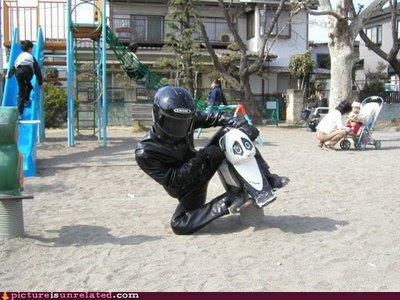 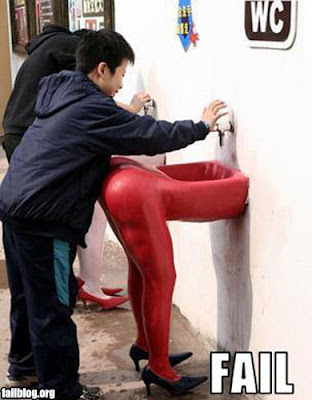